Shipping in USA only. Most orders ship the same or next business day. No international orders at this time. 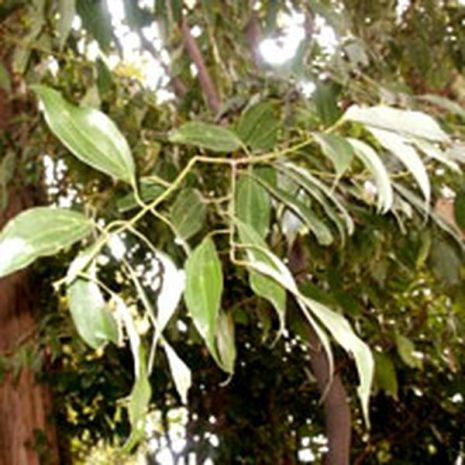 Botanical Name: Cinnamomum verum
Plant Part: Leaves
Origin: France
Extraction Method: Steam Distillation
Plant Description: The cinnamon tree is an evergreen native to China and Vietnam that has since been cultivated in many other regions. It has shiny, leathery green leaves, and small, white flowers with oval shaped purple berries.
Color: Golden Brown
Consistency: Thin to Medium
Note: Middle
Aromatic Fragrance: Cinnamon Leaf oil has a spicy, warm, clove - like smell. Customers seeking the smell of the cinnamon spice should purchase cinnamon bark.
Aromatic Strength: Medium
Common Applications: Cinnamon Leaf is believed to have the following properties: as a stimulant, as an antiseptic (as with cinnamon bark), as an antibiotic, as an astringent, as a carminative, as an emmenagogue, and as a natural insecticide and antispasmodic.
Typically Used By:
Storage Directions: Essential Oils should be stored in a cool dry place out of direct sunlight. Essential Oils should be stored in colored glass, the most common storage method being used today are Boston Round Bottles in the amber tint.
Blends Well With: Cinnamon Leaf blends well with any oil from the citrus family, other spice oils (particularly clove), as well as Lavender, Rosemary and Thyme.
Cautions: Though non-toxic, it is capable of causing sensitivity - particularly with mucous membranes. It should also be used in proper dilution and avoided during pregnancy.